With the merging of science and fashion, a new era of smart textiles and wearable electronics has begun to rule the fashion world. Several fashion designers, including Jennifer Darmour, Linda Franco and Helen Storey, have created soft circuit integrated clothing that responds to the gesture and movement of the wearer.
The collaboration of fashion and technology has given birth to a new line of clothing in the world of fashion and the latest development in this sector is 3D printing technology. It is a form of additive manufacturing technology where a three dimensional object is created by laying down successive layers of material.
An example of 3D printing clothing is the new fashion collection created by Francis Bitonti, the designer known for his cutting-edge digital design and manufacturing technologies, in collaboration with designer Katie Gallagher.
Speaking to fibre2fashion, Francis Bitonti said, “We have used several techniques to develop the new fashion collection. We digitalized the patterns of Katie Gallagher created 3D models which allowed us to use algorithms to develop patterns that transform as they move across the body.”
“We used the dress patterns as an input that informs the propagation of the branching pattern. The result was a dynamic responsive pattern that responds to the shape and curvature of the garment where no two parts are ever exactly alike,” he informs.
According to the fashion designer, the main object of the project was to create an atmosphere around the body wherein the body’s silhouette would be dissolved into its surroundings.
When asked about the pros and cons of 3D printing, he says, “It is a relatively new technology and we have only just begun to find applications for 3D printing in the fashion industry.” 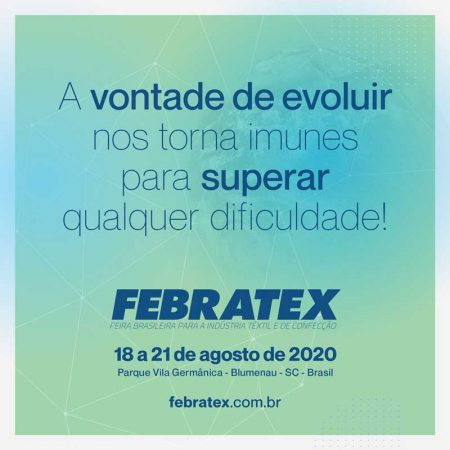